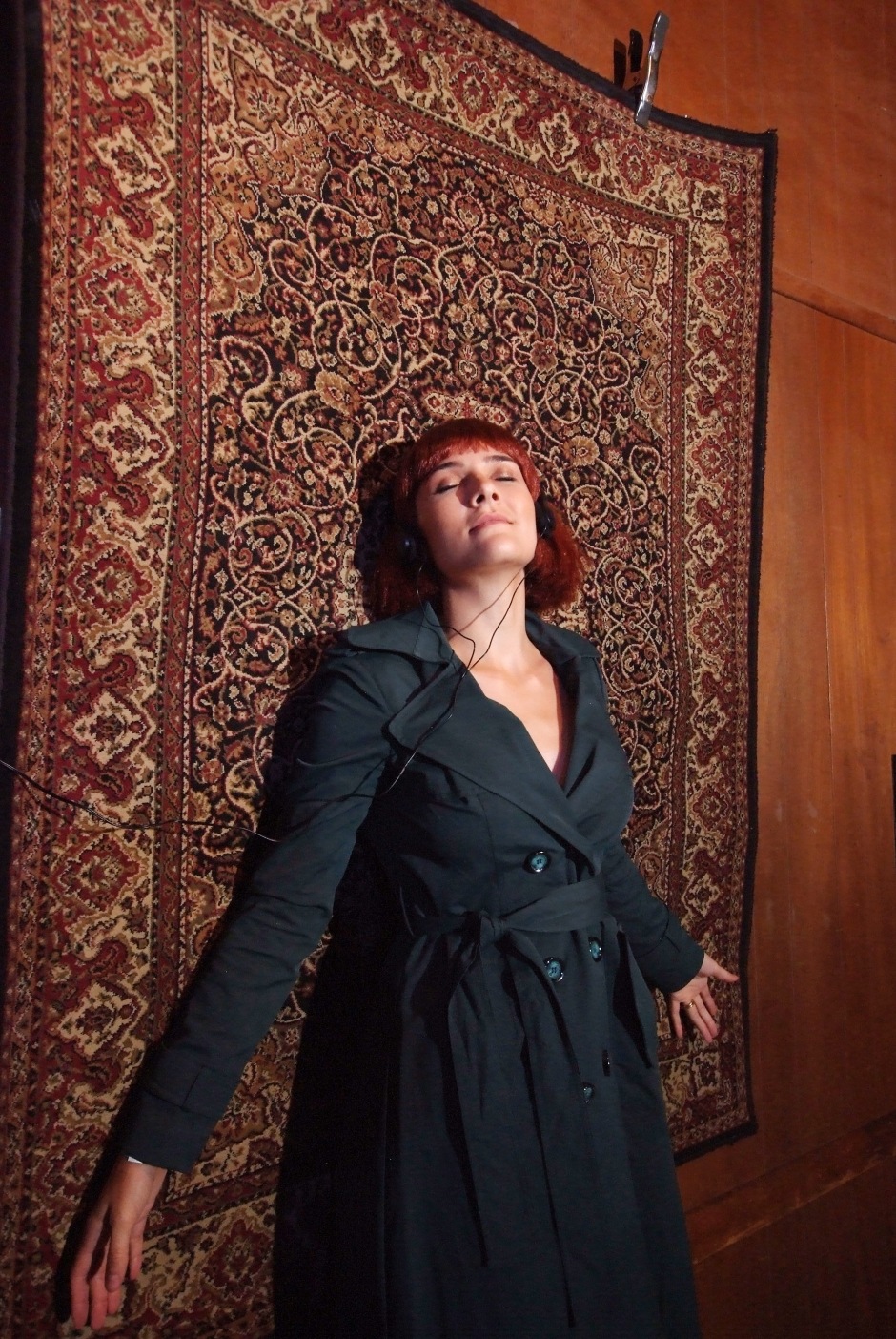 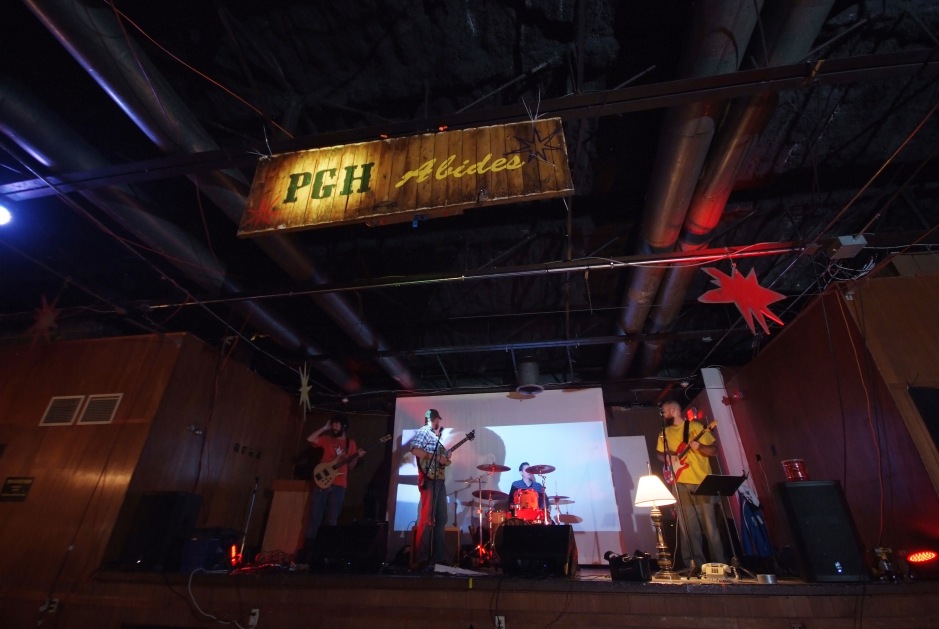 Pittsburgh Abides is more than just a screening of the movie. Now in our third year, we’re not exactly lightweights. Because Pittsburgh is a city of champions and a city of achievers, we are expanding this homage to all things Dude to two floors of activities, contests and music. Oh yeah, and we’ll still show the movie. 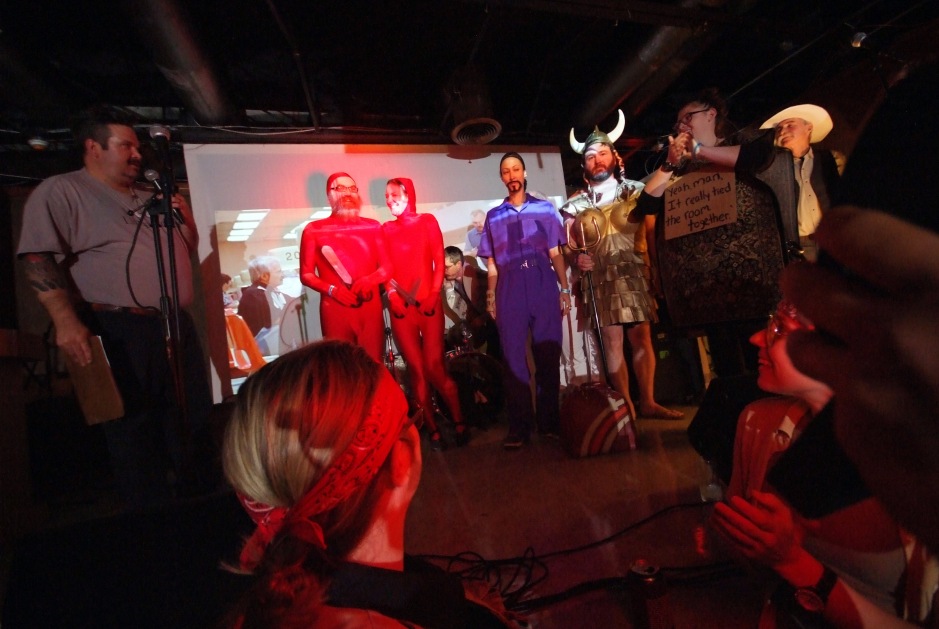 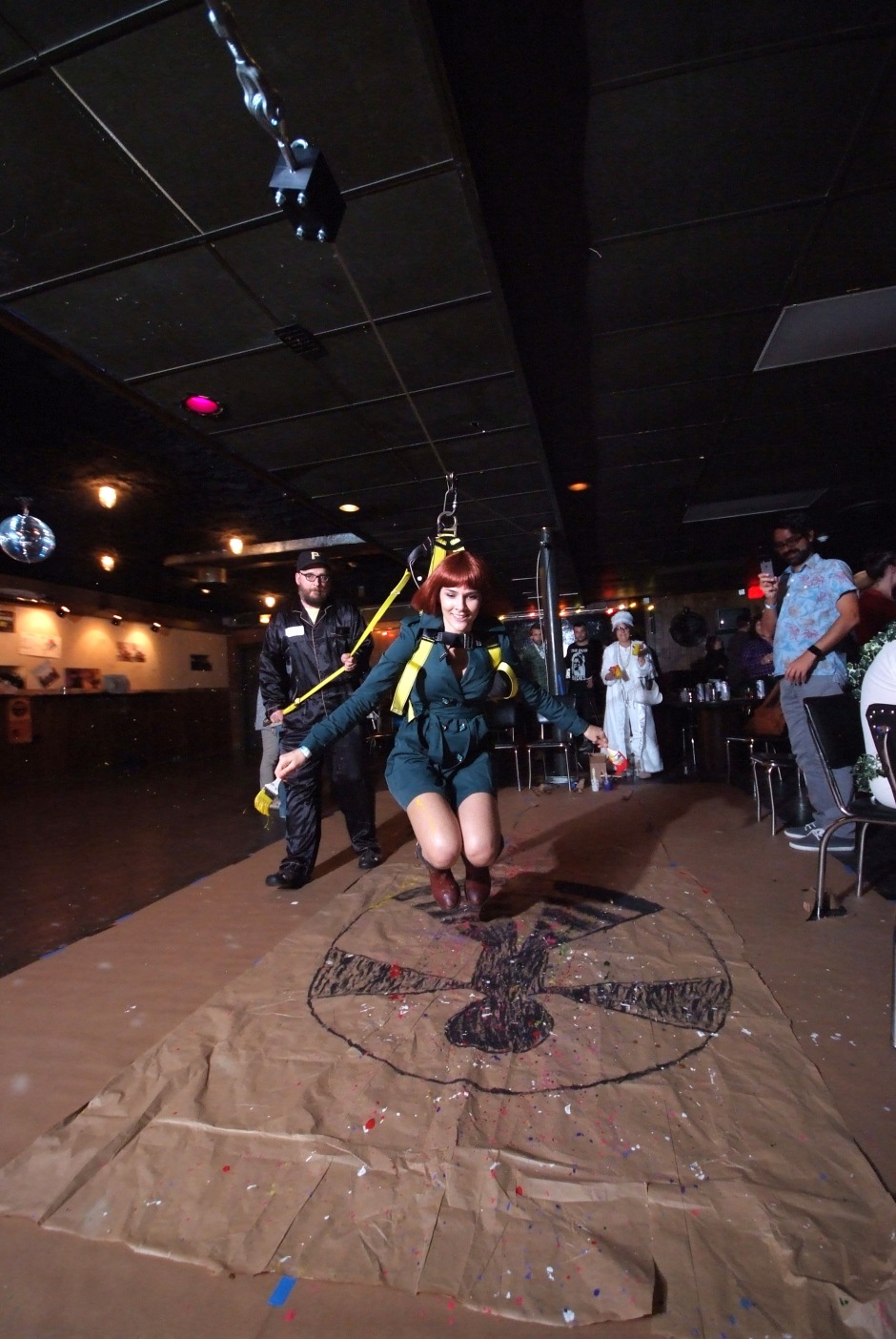 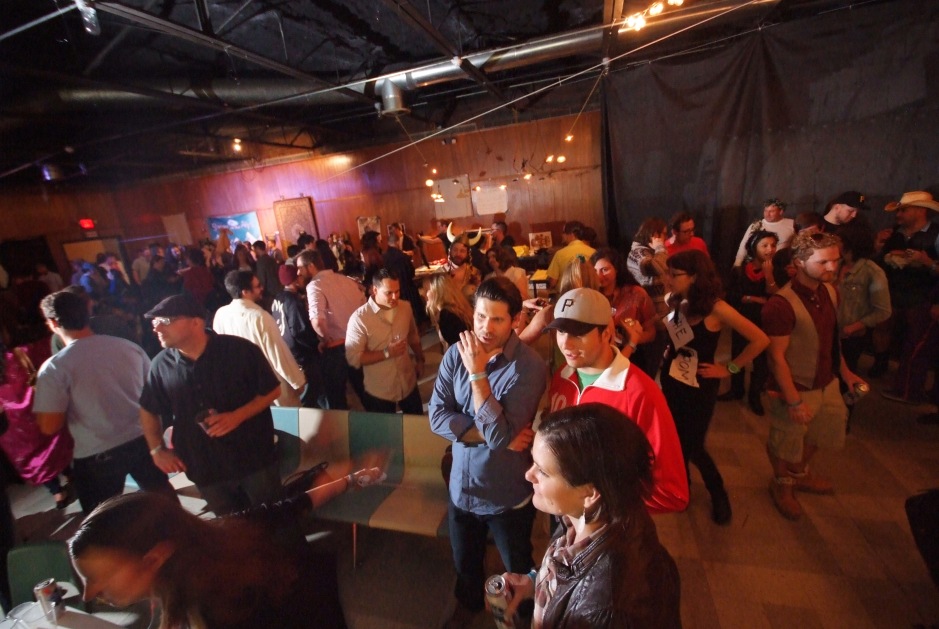 PGH ABIDES is a collaborative event that takes its own artistic merit to engage visitors in thematic games, photo ops, performative theater loosely based on the Cohen Brothers film “THE BIG LEBOWSKI”. Visitors are encouraged to become an achiever by engaging in interactives such as trivia, ear spitting, ringer toss, a costume contest, finding a stranger in the alps, laying in an iron lung, drinking thematic beverages, and much more. Take a dance lesson and perform your “cycle” onstage for our panel of judges. Alexi Morrissey (host of Adventure Bingo) will emcee the trivia and cycle performances. A Pittsburgh “supergroup” organized by the Bastard Bearded Irishmen’s Danny Rectenwald will perform original renditions of Creedence songs. DJ Special Lady Friend will provide classic rock jams (not the Eagles, man!) and Charlie Hustle and the Grifters will make a return appearance. We are teaming up with Spirit’s resident dance party, Chocolate Boombox, to hold a German techno-pop themed dance party downstairs after the licensed screening of The Big Lebowski. 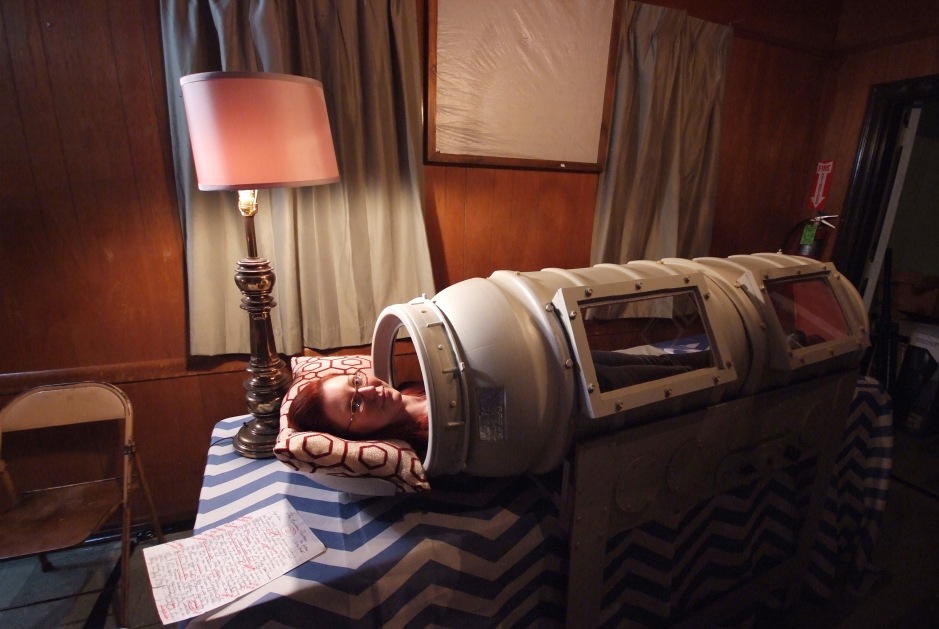